As a part of AMD’s 3rd gen Ryzen launch, they have released Ryzen 5 3600 and Ryzen 5 3600X. Both CPU is built on the same 7nm processing node and 2nd generation Zen architecture. While both have almost the identical spec, the $50 expensive Ryzen 5 3600X clocked at a higher frequency out of the box. Today we will test these two CPUs across 5 different games and try to figure the performance difference.

All the gaming benchmarks are done on 1080P and in DX12. All the settings are set to high. Both Ryzen 5 3600 and Ryzen 5 3600X is in stock clocking speed, no overclocking is applied. Benchmark is done in the build-in benchmark.

1. Shadow of the Tomb Raider

First off we have Shadow of the Tomb Raider, we have used the built-in benchmark in 1080P. Here the Ryzen 5 3600X performs 3.34 percent better than the Ryzen 5 3600. So the difference can’t be observed in-game performance. 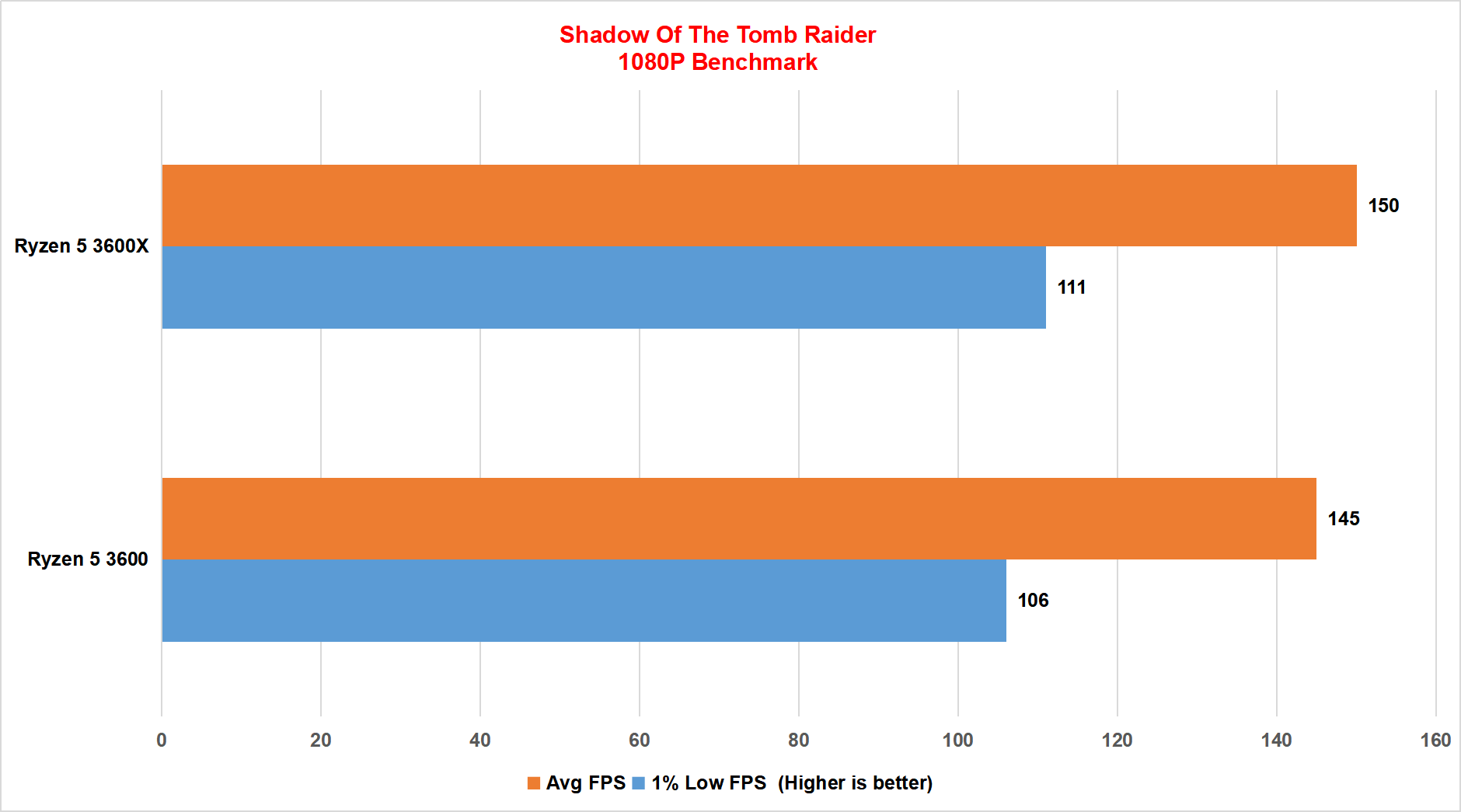 Next up we have Assassin’s Creed Odyssey, and here also the story remains the same across the benchmark. The Ryzen 5 3600X only manages to perform 2.7 percent better over the Ryzen 5 3600. 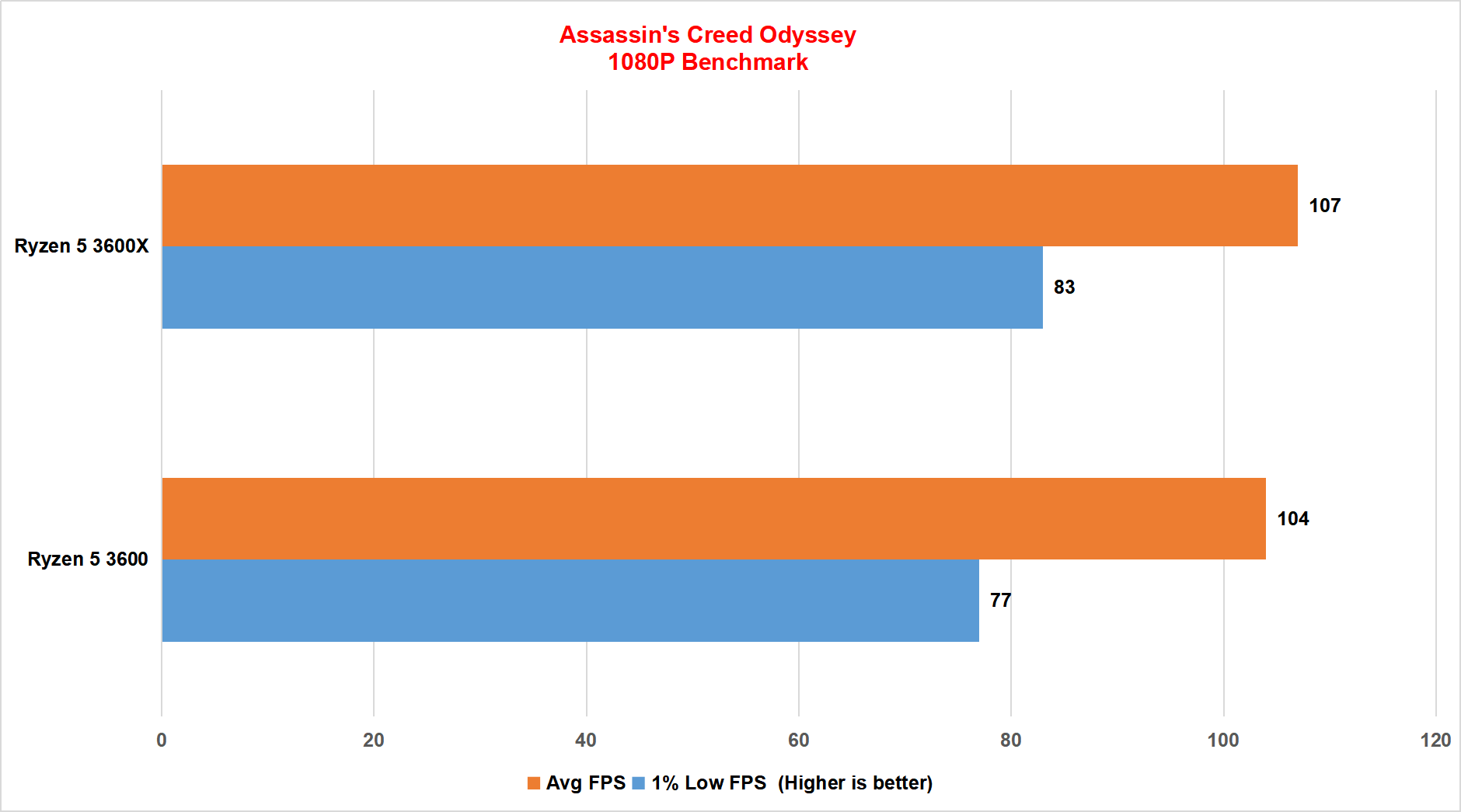 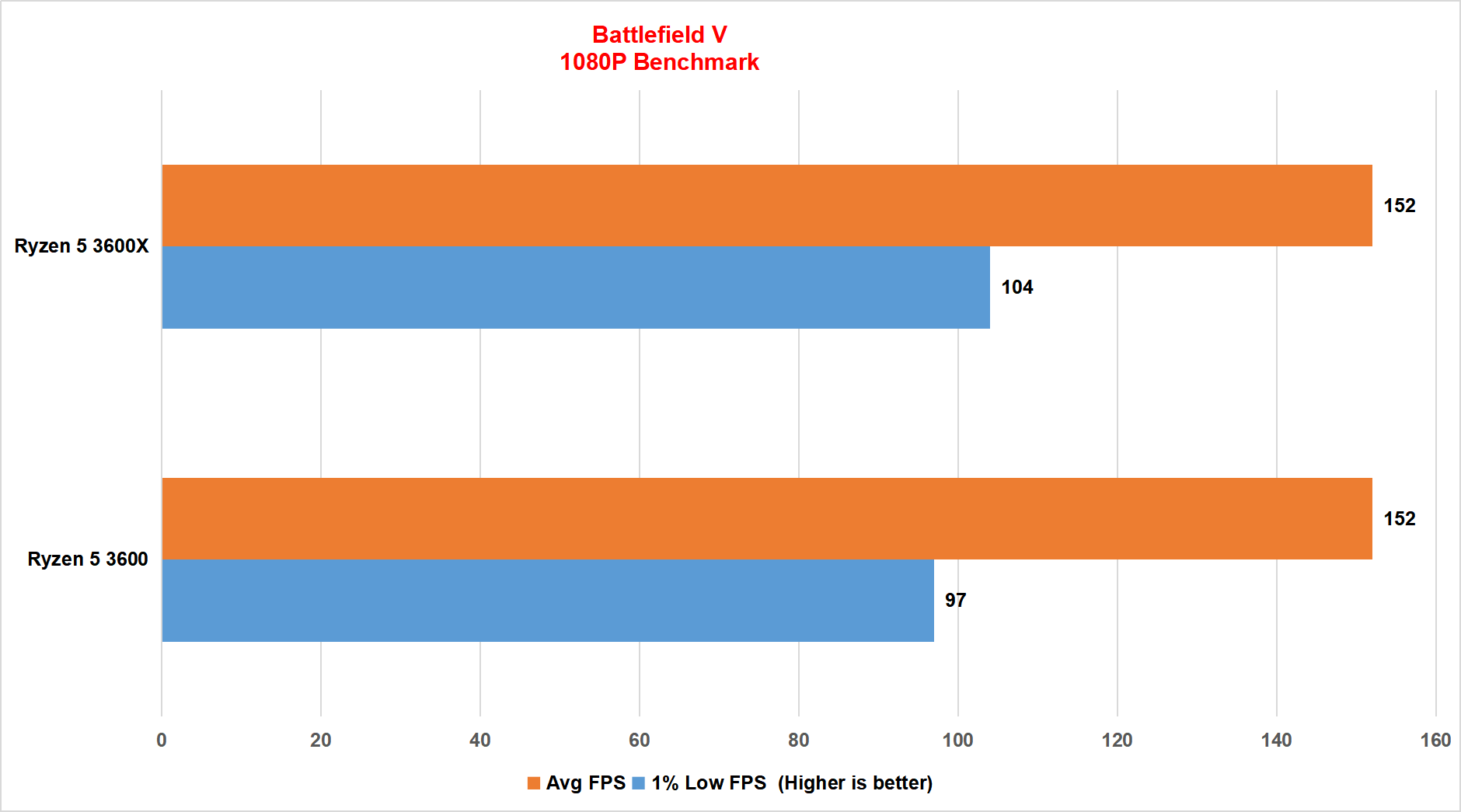 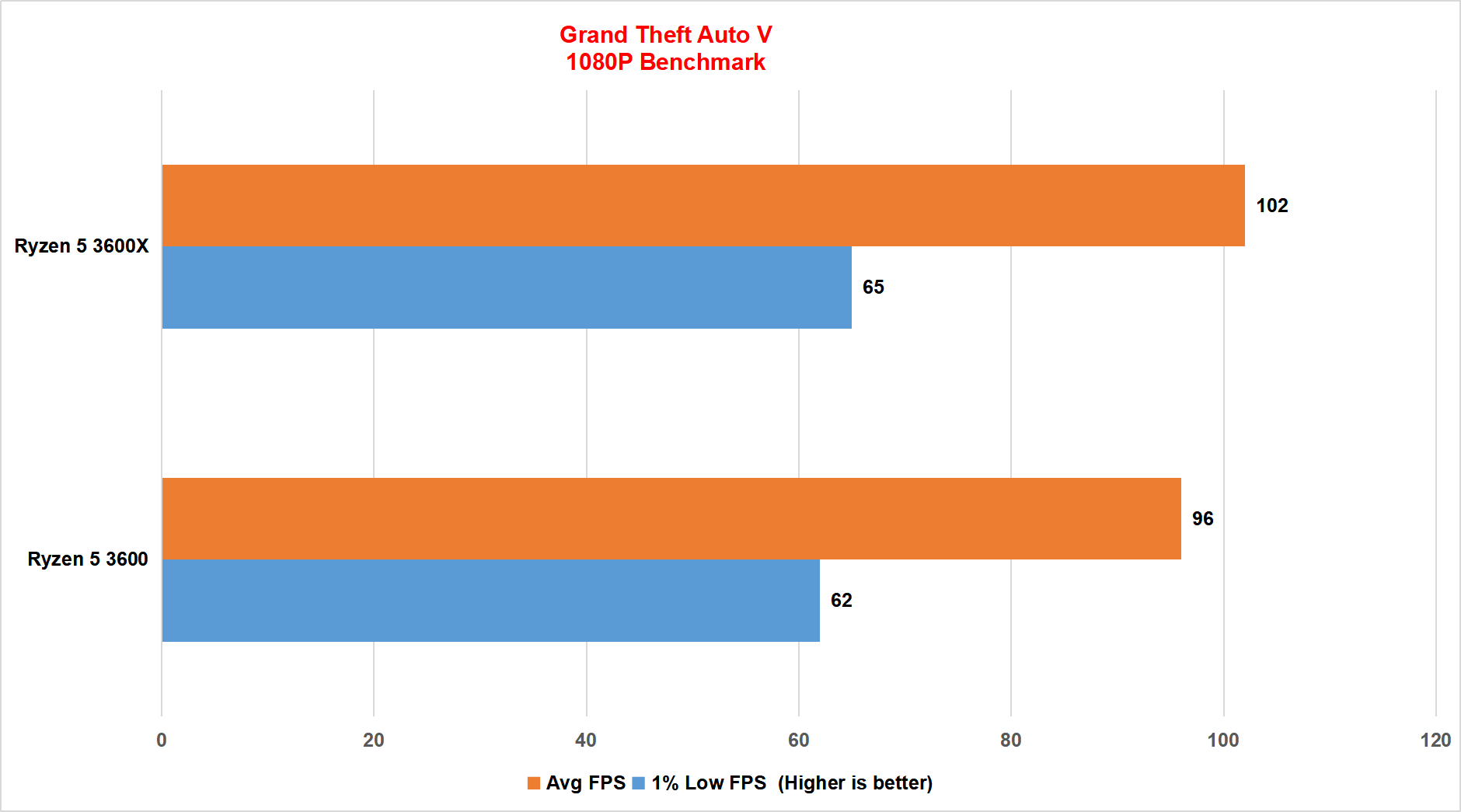 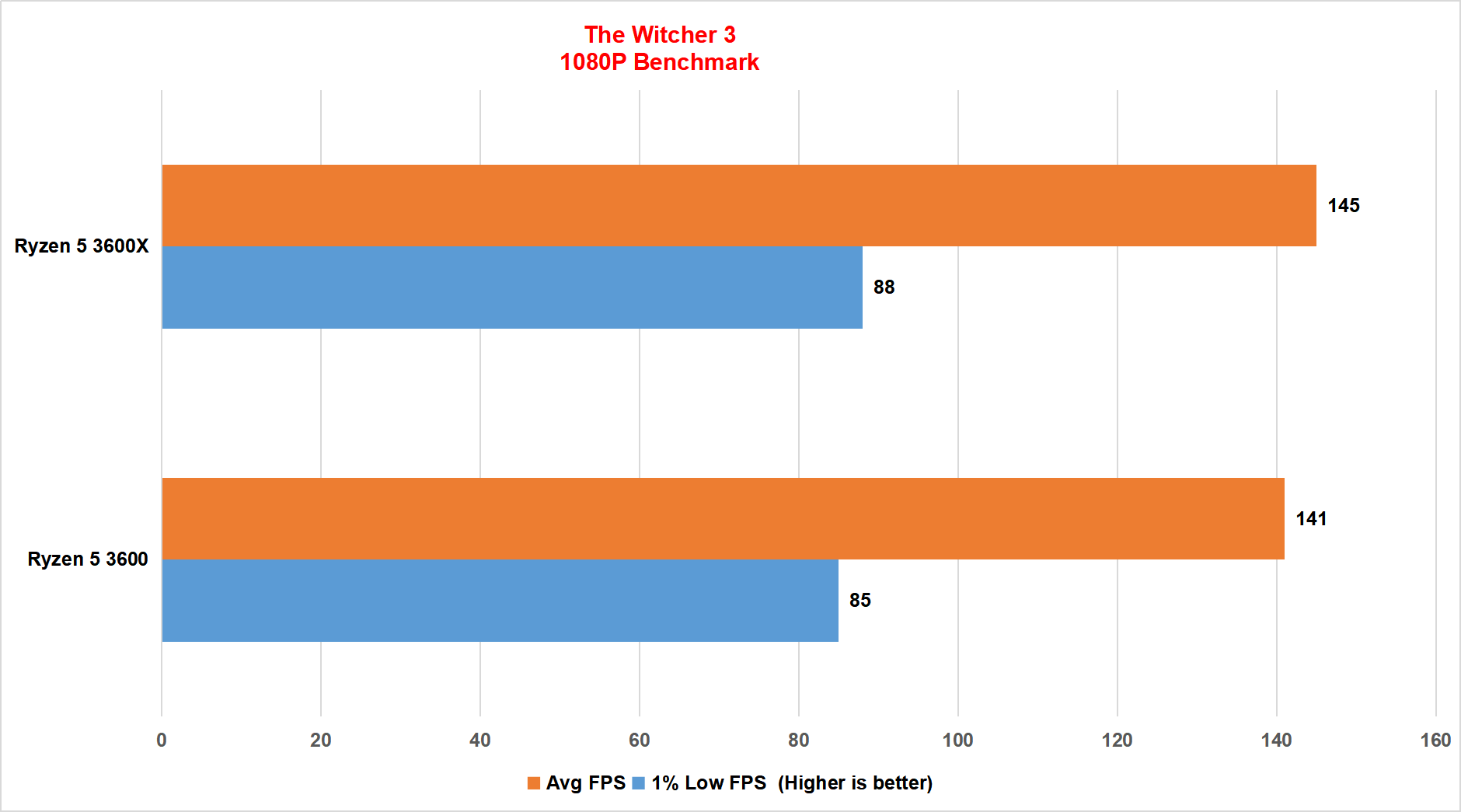 So as we can see that the performance difference between Ryzen 5 3600X and Ryzen 5 3600 is very thin. Ryzen 5 3600X only manages to perform on average 3.68 percent better than the Ryzen 5 3600. While in the Battlefield V both perform identically if we consider the average frame rate.

What Should You Buy

AltspaceVR is to Shutdown on March 10th

AltspaceVR is to Shutdown on March 10th

We at TrendiBit cover things that are happening in the digital & electronics world. Simplicity in the language is our focus so that every non-techie can understand. Presenting all the relevant information in this hot buzzing industry is our sole aim so you can stay updated every minute.